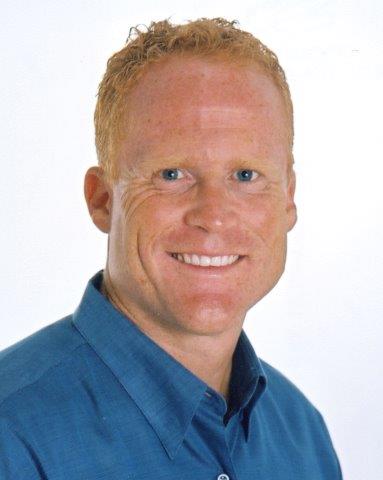 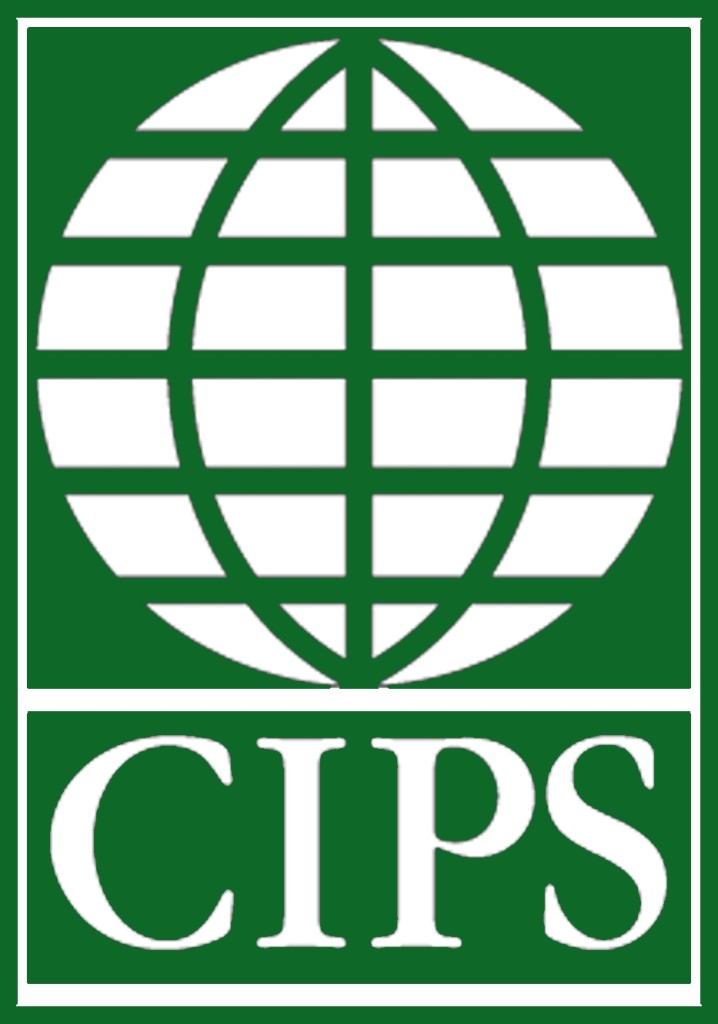 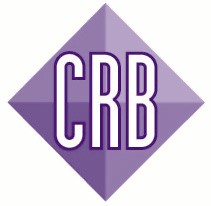 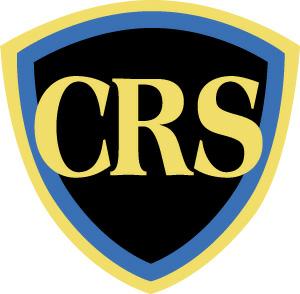 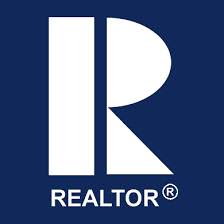 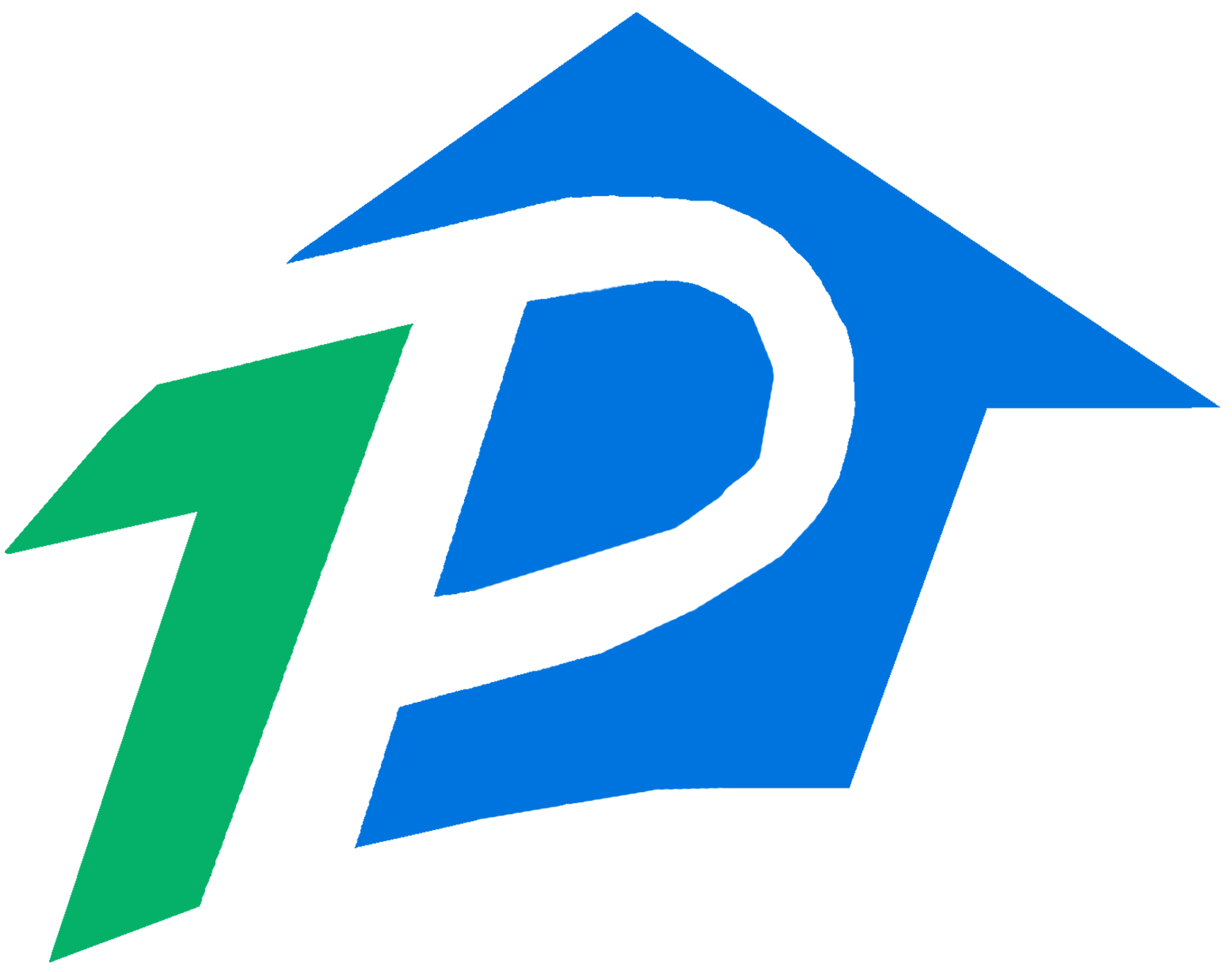 Eric Pfeifer (pronounced “fifer”) grew up in Baltimore, Maryland where he attended the Gilman School for Boys and later graduated from Vanderbilt University with a degree in Civil Engineering. Eric worked as an Engineer and Project Manager on jobs in both Georgia and Florida building bridges and wharfs and beltways. Eric later joined his two older brothers in a family business where they grew their company rapidly earning recognition from Inc. 500 for two consecutive years as one of the fastest-growing companies in the United States.

As a business owner managing over 80 employees, and working crazy hours 6 and often 7 days a week, Eric cherished his family time. Family vacations to Sanibel were always too short and too far between. After the birth of his second child, Eric and his wife decided that Sanibel could no longer be just a dream put off for future retirement, but a home for their family year-round. Learn More About Eric's Move to Sanibel Island

Because Sanibel did not (and still doesn’t) have a big demand for Professional Engineers, Eric launched a new career in Sanibel Real Estate. Pfeifer obtained both his Realtor license and his Contractor License at the same time. Always a quick study, Pfeifer was honored as Sanibel & Captiva’s “Rookie Realtor of the Year” by his fellow Realtors in 2002. Then in 2003 and 2004 Eric was recognized as one of Southwest Florida’s “Real Estate Top Gun Realtors”. The following year, Eric earned the top agent award for all of VIP in Southwest Florida. Eric’s Real Estate Website: www.SunnySanibel.com has received top honors as one of Florida’s most informative real estate websites for several years in a row until the competition was retired.

Defining success one family at a time, Eric Pfeifer combines old fashioned hard work, leadership, and professional integrity to get the job done and takes pride in being recognized as a Community Service Leader. Since January 2004, Eric has had the privilege of helping more buyers make their Sanibel & Captiva real estate dreams a reality than any other island agent! The Pfeifer Realty Group team looks forward to working hard to help you achieve your real estate goals too! For the Attention and Results you Deserve, give Eric Pfeifer a call today! 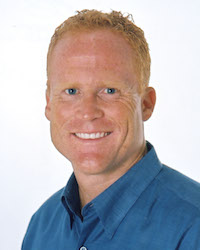