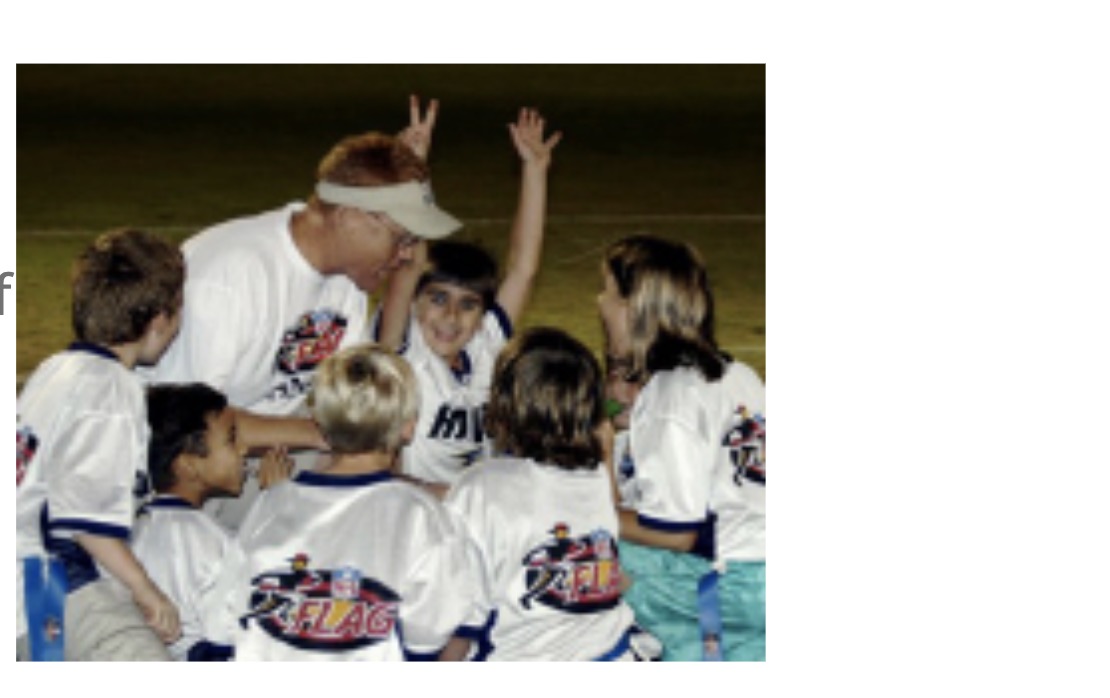 Eric Pfeifer, Broker and Owner of Pfeifer Realty Group, recieved the 2009 Community Service Award given by fellow Honor Society Realtors and Brokers of the Sanibel and Captiva Islands Association of Realtors. The award is presented annually to a Realtor or Broker who exemplifies the spirit of volunteerism throughout the island community.

Pfeifer has been involved with Sanibel's youth sports organizations for nearly a decade. In 2003 , he started Sanibel's NFL Youth Flag Football League, an organization he continues to coach and organize. He has also coached youth softball and baseball teams for the last nine years and recently became the commissioner of Sanibel's Little League program.

In addition to his commitment to youth sports, Pfeifer is an active board member of the Sanibel Captiva Kiwanis Club, the Shell Harbor Home Owners Association, the Herb Strauss Shcoolhouse Theatre and the Sanibel Congregational Church. He has been a Realtor on Sanibel since 2002 and opened Pfeifer Realty Group service Sanibel and Captiva Islands in 2008.