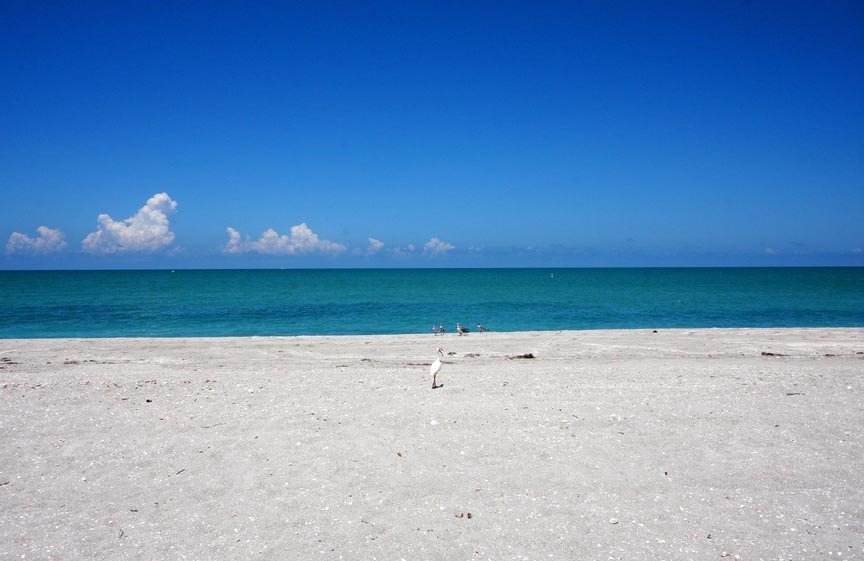 In 1974, Sanibel incorporated into a City to prevent over-development seen in other coastal communities. The Sanibel Plan was written to control and limit development. The City of Sanibel projects that by the year 2025, Sanibel will reach "Build-out" in other words the island will have the maximum amount of dwelling units in place. The projection estimates 9,000 dwelling units at "Build-out" (4,700 single family homes & duplexes, 3,136 condominiums, 700 hotel rooms, 384 timeshares, 80 manufactured homes). If you keep in mind that Sanibel is the same size as Manhattan, New York this is a very limited amount of development. The last Sanibel study on dwelling units in 2010 found that the island is near "Build-out".

There are a total of 3,113 individual condominiums units on Sanibel located in 105 different condominium communities ranging in size from only 2 units at Kinzie Island Beach to 407 units at the Sundial Beach Resort. The City of Sanibel’s 2010 Housing Stock Report projects that by 2025 Sanibel will reach “Build-out” with a total of 3,136 individual condominium units. Sanibel Island has reached 99% of the projected “Build-out”. Sanibel condominium features to consider include: primary location (Gulf, Bay, Canal, etc.), island location (East End, Mid-Island, West End) community amenities, rental restrictions, unit size and view. Use the amenities icons to quickly identify favorite communities and the quick links to receive alerts of new listings in your targeted favorite condominium complexes.

There were a total of 3,992 single family homes & duplexes on The City of Sanibel’s 2010 Housing Stock Report and the “Build-out” projection estimates that by the year 2025 there will be 4,700 single family homes. Sanibel Island has reached 85% of the projected “Build-out” for single family homes. The 2010 housing study found 540 vacant Sanibel lots scattered throughout Sanibel’s 99 named subdivisions. “Vacant” means no structure is on the lot and vacant lots have NOT been evaluated as to whether they are buildable. It is also estimated that approximately 130 single-family homes will be built on lands located outside these subdivisions at “Build-out”. Sanibel neighborhood features to consider include: primary location (Gulf, Bay, Canal, Golf Course etc.), island location (East End, Mid-Island, West End), community amenities, neighborhood size. Use the amenities icons to quickly identify favorite communities and the quick links to receive alerts of new listings in your targeted favorite condominium complexes.

While you might think that Sanibel Island would have numerous rooms in resorts, the opposite is true. There are only 703 dwelling units in various Sanibel hotels, motels, Island Inns and resorts. Many visitors, vacationers and snow birds rent privately owned Sanibel homes and Island Condos.